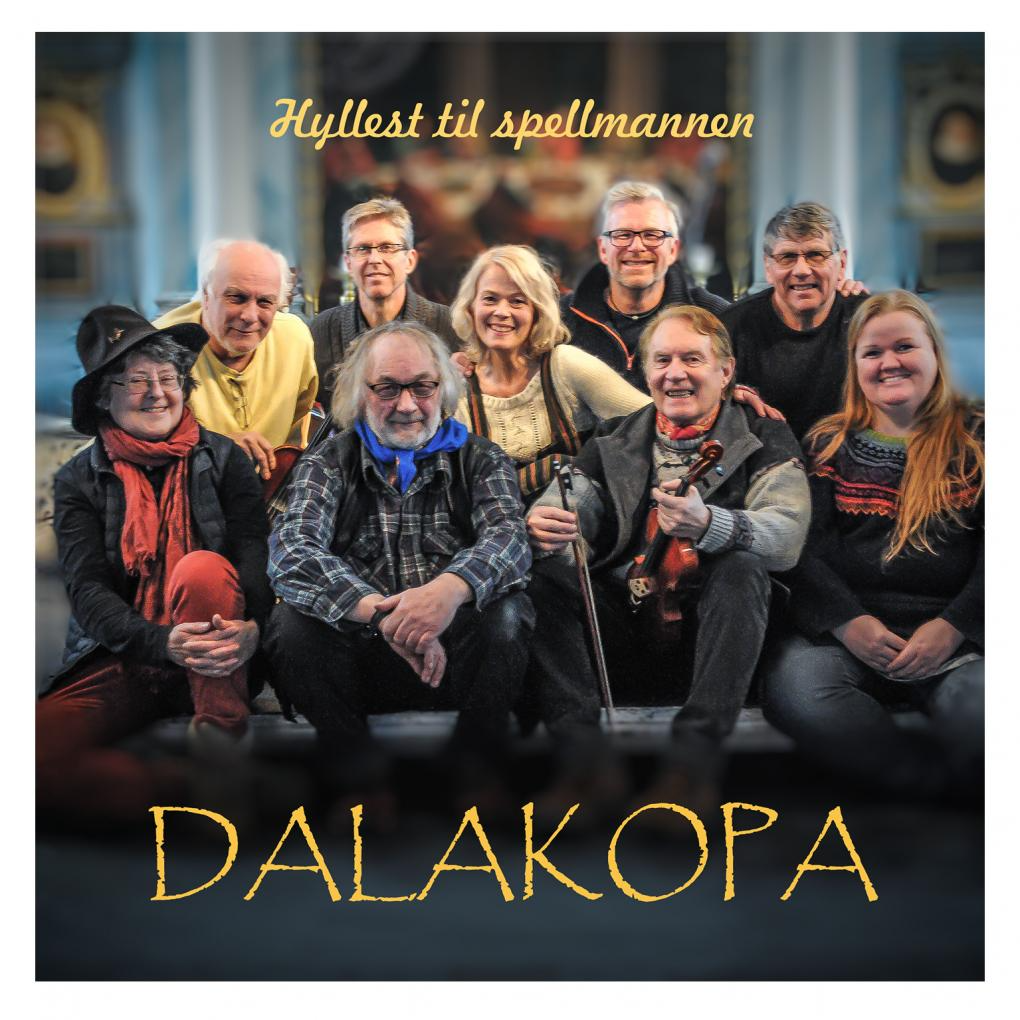 There are 9 musicians in the group: 3 fiddles, 2 accordions, bass, guitar and wooden flute/recorder. Dalakopa musicians all love sharing music with others. Dalakopa is an international group of musicians from 4 countries: Norway, Sweden, Denmark, and the United States. Together they have forged a special sound, due to the countries from which band members come. Their traditional repertoire comes mostly from Røros and Østerdalen, Sweden, with originals from the group’s composers.