Maks and Val at The Fitzgerald Theater 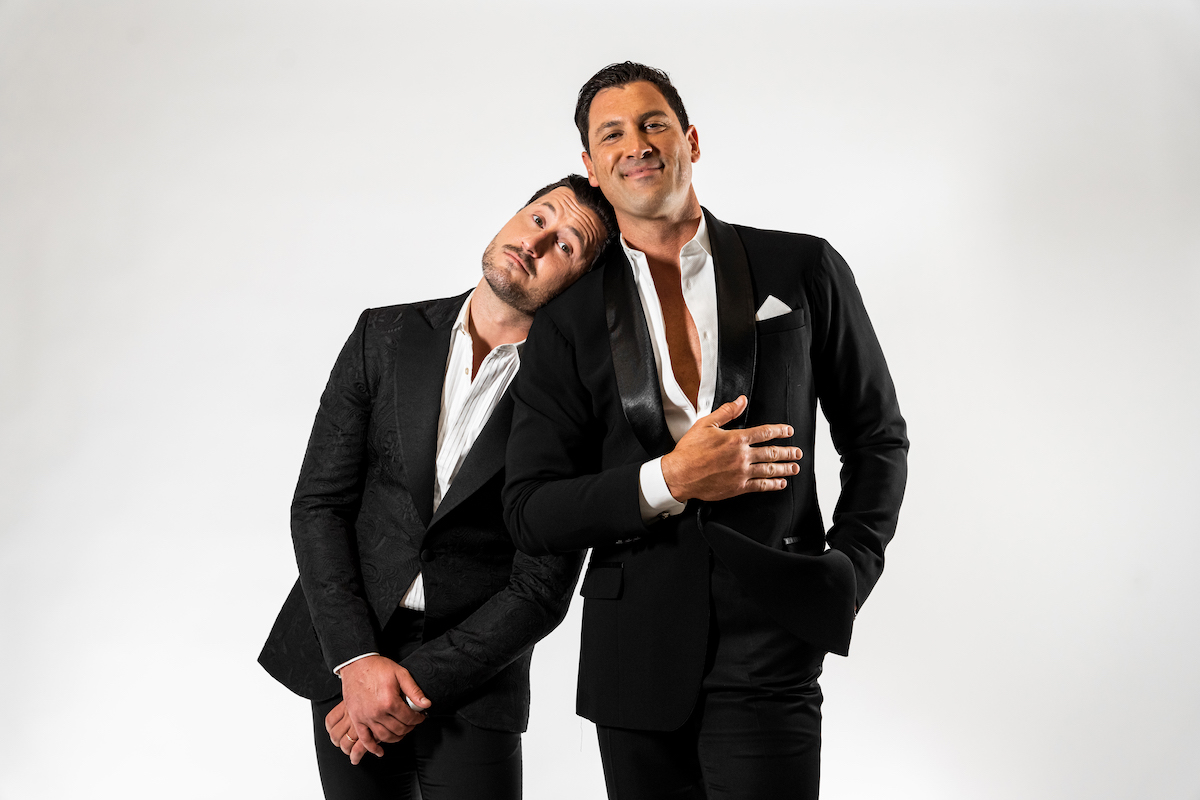 Maks and Val: The Stripped Down Tour is a unique, family friendly dance experience from brothers and professional dancers, Valentin and Maksim (Maks) Chmerkovskiy. Genuine and heartwarming, the evening is packed with breathtaking dancing, deeply personal storytelling, and world class showmanship true to the Chmerkovskiy name. The show hits at The Fitzgerald Theater on Thursday, August 5, 2021. Tickets are on sale via axs.com, from $39.50-$59.50.

Valentin Chmerkovskiy is a professional dancer, author and television personality. A 14-time US National Champion and two-time World Dance Champion, Val rose to stardom as a fan-favorite professional and eventual two-time winner of the hit series Dancing with the Stars.

Maksim (Maks) Chmerkovskiy is a Latin Ballroom dance champion, choreographer, Broadway star, actor and producer. First appearing on TV in 2005 as a professional dancer on Dancing with the Stars’ season two, Maks was on the series for 17 seasons and won the Mirrorball Trophy in 2014 with Olympic ice dancer, Meryl Davis.

The Chmerkovskiy brothers co-wrote and co-directed their own 55-city North American tour “Our Way” in 2016. In 2018, they once again hit the road with their follow-up tour “Confidential” which sold out theaters across the U.S., culminating in a monumental sold-out show at Radio City Music Hall. They are co-founders and owners of Dance With Me studios, a leading nationwide network of dance studios with the mission of making dance accessible to all people regardless of skill level.